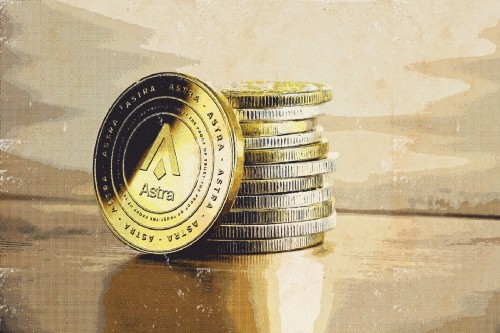 News released on the 19th of July stated the New Jersey Attorney General is cracking down on one of the most prominent market participants in BlockFi by issuing a cease and desist letter. The question beckons whether government regulation will begin to hold back the explosive growth of DeFi or a market solution will arise?

BlockFi’s interest account has been a popular choice due to its high yields relative to its equivalents in the traditional financial markets, offering double-digit APY. In contrast, FinTechs currently offer sub 1% yields.

Even though the intervention is not as severe as China’s recent closure of many Bitcoin mines (which resulted in more than 90% of China’s Bitcoin mining capacity being padlocked and causing the network hash rate to plummet by 54% since May 29th), it comes at a time where disparities in government adoption are beginning to show. El Salvador, for example, became the first country in the world to make bitcoin legal tender. The so-called ‘Bitcoin Law’, passed in mid-June by the nation’s Legislative Assembly last week, allows the utilisation of Bitcoin alongside the US dollar, which since 2001 has been the only official currency in the Central American nation.

The BlockFi CEO Zack Prince has rejected the NJ regulator’s declaration that his firm has been providing unlicensed securities to the public, stating,

“BIA IS NOT A SECURITY, AND WE THEREFORE DISAGREE WITH THE ACTION BY THE NEW JERSEY BUREAU OF SECURITIES”.

The order comes as regulators worldwide appear to be taking increasing action against unregulated sectors within the crypto industry.

The fact is, regulation is necessary for the overall integration of Decentralised Finance into wider institutional use. We need clear rules on what is required to ensure new and existing protocols are clear on what is right and wrong.

In the words of Mike Novogratz, “Invest in a compliance layer now or pay the piper later.” As this Tweet suggests, timing is everything. When countries are beginning to show different attitudes towards DeFi and crypto, Astra exists to bring peace of mind, reassurance, and consistency. As a decentralised legal layer, Astra provides a mechanism for data review and dispute resolution, helping to ensure all protocols are compliant with the regulations.

DeFi is the future of financial services, and the Astra Protocol is the next generation of assurance bridging the gap between authorities and the crypto world. Astra exists as ensures all participants are protected.

While acknowledging that there are definite challenges ahead, at Astra, we are aware of what is needed to restore security and protect the future of DeFi.